Back To Media Home 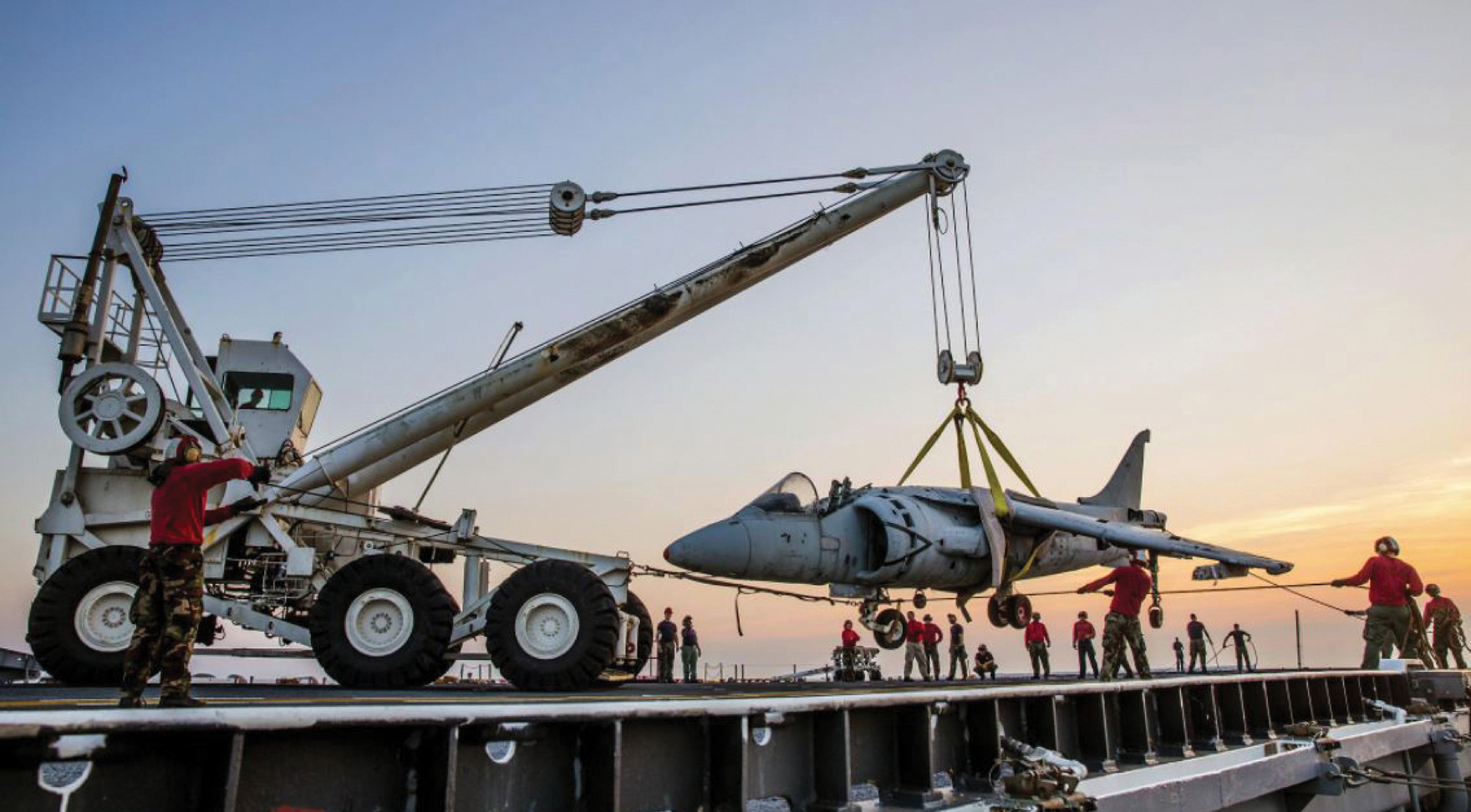 The catch? The cranes needed to be built to the same specification as units from the late 1980s. This included meeting unique specifications the Navy had during that era for electromagnetic pulse (EMP) hardening in electronics to counter the effects of Soviet nuclear weapons, which can damage and destroy electronic devices. Everything had to be certified and proven to be American-made. Any changes or deviations from the original design required written approval from the Naval Air Engineering Department of the Navy.

Sourcing would be difficult since many of the parts had been superseded, if they were even available. Long-time employees at the Butler branch from the old Inland days were partial to these units because of their history. They were originally built in what was called the North Building.

Fortunately, some of the institutional knowledge and records documenting how these units were constructed was still accessible. Interstate retiree Bob Tiarks, who was involved with the project back in the day, stopped by to provide some insight. In addition, Interstate acquired Inland Power Group in September of 2015 and retained records of the builds on file.

“I made certain that those documents were never tossed,” said Director of Engineering, Craig Jarosinski. “I suspected they might eventually want these built again.”

Diesel technicians Mitch Whitens and Paul Oswald worked on the assembly and took the lead in communicating with engineering. Parts Representative Max Sturm ordered the parts and coordinated with the receiving department.

“This project posed significant challenges,” said Application Engineer, Nick DeGenaro. “Fortunately, we have extremely talented generator techs with years of experience that we could call upon as a resource. It was impressive to see everyone at Butler pull together as a team to meet this objective. And there’s nothing like the sound of a finely-tuned Detroit Diesel 6V92!”

According to Steve Fredrick, OEM Sales Representative, “No other company could have replicated these cranes. It simply could not have been done without our engineering department and the vast experience of our technicians.”

MINNEAPOLIS, Minnesota, November 11, 2022 | Second Step Foundation believes that no one in America should be hungry.…